From October 1, 2021, Dr. Alicia Paini, a European Registered Toxicologist with a Ph.D. in Toxicology from Wageningen University (Netherlands) is reinforcing esqLABS.

WE WELCOME ALICIA TO THE TEAM!

She studied Food Science and Technology at the University of Parma (2005), where she is from. She continued her studies in the Netherlands, where she received an MSc in Food Safety (2007) and a doctorate in Toxicology from Wageningen University (2012). The Ph.D. was performed at the Nestlé Research Center near Lausanne (Switzerland).  Alicia was a postdoctoral scholar at the European Commission Joint Research Center (EC-JRC) from 2012 to 2015. In 2015 she continued working at the EC JRC as a scientific project officer, promoting the use of computational modeling in risk assessment and policy making.

Alicia was part of (and leading) the international group that drafted the OECD GD on PBK models published in 2021. She is the author/co-author of more than 50 peer-reviewed articles. She is a European Registered Toxicologist since 2013. 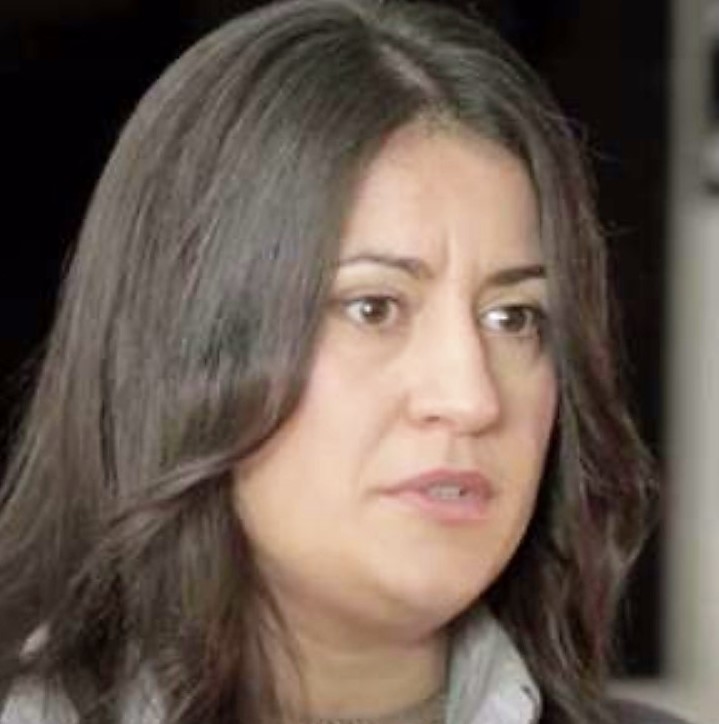