WE WELCOME SERGEI TO THE TEAM!

Sergei will help advance the R-package of the OSP-Suite.

Sergei is a pharmacometrician with experience in bioinformatics, data science, and systems modeling.

Before joining esqLABS, he worked at M&S Decisions, Russia, on PKPD models for GLP-1 receptor agonists, QSP models for fragmented antibodies, and meta-analysis for NASH-related drugs. He also worked on tools for data acquisition and researched R-based solutions for parameter estimation in nonlinear models.

Sergei has a BSc degree in applied mathematics and physics from Moscow Institute of Physics and Technology (2013) and an MSc degree in energy science from the Skolkovo Institute of Science and Technology (2015). Since graduation, he has also worked on quantification tools for proteomics, designed pipelines for computational oncology, and ran electrochemical experiments for lithium-ion batteries and carbon-based supercapacitors. 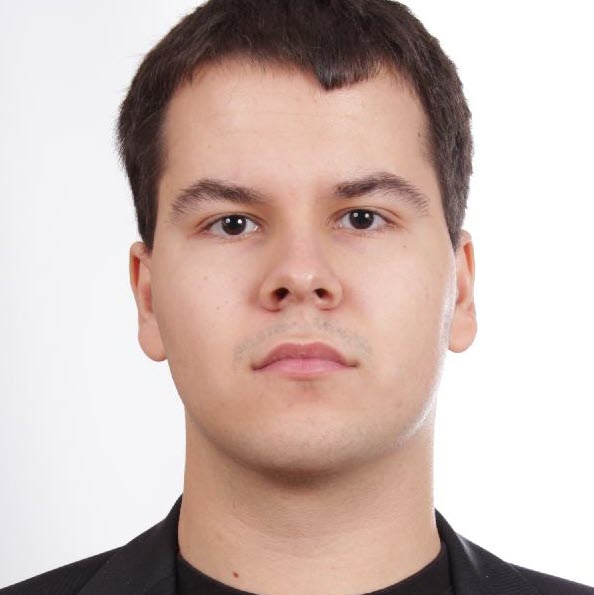