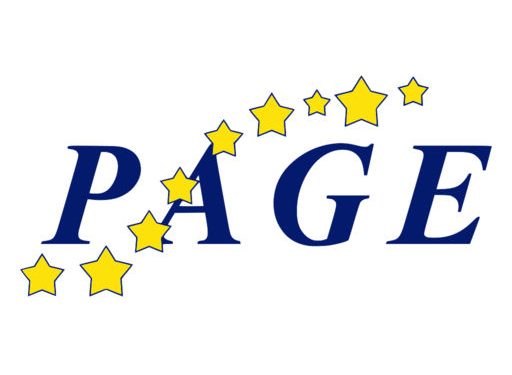 Sanofi and esqLABS to present @ PAGE 2018

On May 31st, 2018, esqLABS is presenting with Sanofi-Aventis Deutschland GmbH about their work to advance the translational capabilities of the PB-QSP Diabetes platform by supporting M&S for preclinical species (See Poster Presentation).

Towards Predictions of Clinical Trial Outcomes: Combining PBPK and QSP within a Translational Diabetes Disease Platform

Background: Clinical trial simulations are usually conducted at later stages of drug development typically requiring clinical data from Phase I/II/IIb. Our objective is to establish a digital platform for early prediction of clinical (trial) outcomes by leveraging physiological and mechanistic knowledge to translate early in-vitro and preclinical outcomes to the clinic.

Methods: An existing physiologically based pharmacokinetics/pharmacodynamics (PBPK/PD) quantitative systems pharmacology (QSP) model of the glucose-insulin metabolism for healthy individuals and type 1 diabetes patients was translated to animal species most commonly used in preclinical diabetes research (rat, minipig and cynomolgus monkey) to create a physiologically- and mechanism-based translational modeling & simulation platform for diabetes. Animal physiology such as organ volumes, organ composition, blood and lymph flows was informed by the PBPK database of PK-Sim® as part of the Open Systems Pharmacology Suite (OSPS), version 7.2. Animal whole-body energy- and organ-specific glucose uptake and metabolism as well as properties of mechanisms underlying pharmacokinetics and pharmacodynamics of insulin and glucagon were informed by extensive literature search. This included basal concentrations for glucose, insulin and glucagon and secretion and turnover rates of insulin and glucagon. Missing experimental values for glucose metabolization in some organs and species was calculated using allometric principles based on information from other species.

Results: For model verification and to inform remaining uncertainties, the model was fitted to standard test experiments used in diabetes (oral- and intravenous glucose and intravenous insulin tolerance tests). The animal models achieved high accuracy in describing the dynamics of animal systems pharmacology for glucose, insulin, and glucagon PK and PD on both, the quantitative and the qualitative level. The available datasets (mean) used for fitting were not representative regarding basal insulin levels when compared to available basal concentration data from large datasets. The animal models were thus fitted to the most prevalent of the reported basal concentration levels.

Conclusion: Structural and mechanism-based characterization of both the animal and human glucose metabolism is of great value when new treatments need to be analyzed and translated during transition from research to development. The captured structural and mechanistic knowledge allows for an informed extrapolation and thus accurate prediction of the treatment PK, the mode of action concept and the effect on whole-body glucose metabolism (e.g. effects on fasting plasma glucose, post-prandial glucose or HbA1c) when translating PK and PD from animals to humans. Leveraging its PBPK and QSP framework and a population of characterized in-silico diabetes patients, the platform allows population-level in-silico first-in-man and proof-of-concept evaluations for conceptualized treatments of diabetes. This can be done by translation of either pre-clinical outcome data or in-vitro compound properties at the drug discovery or lead-optimization stage. Another aspect that has proven invaluable is that even hypothetical compound properties can be translated into an estimate for efficacy in humans for an in-silico evaluation of ideas for novel treatment modalities prior to initializing costly in-vitro experiments and preclinical studies.